From the 1992 Dark Horse comic book mini-series written by Frank Miller and drawn by Walt Simonson, Future RoboCop gets the “Ultimate” treatment! When fate reveals that the technology that built RoboCop will lead to the creation of Skynet, Alex Murphy must engage in time-twisting battle against both the murderous computer network and the human resistance fighters out to destroy him.

This 7” scale action figure is loaded with rockets and missiles – he’s even got a shoulder cannon machine gun that’s articulated! Ultimate Future RoboCop features over 25 points of articulation and includes an Auto 9 pistol accessory. Comes in display-friendly window box packaging with opening flap. 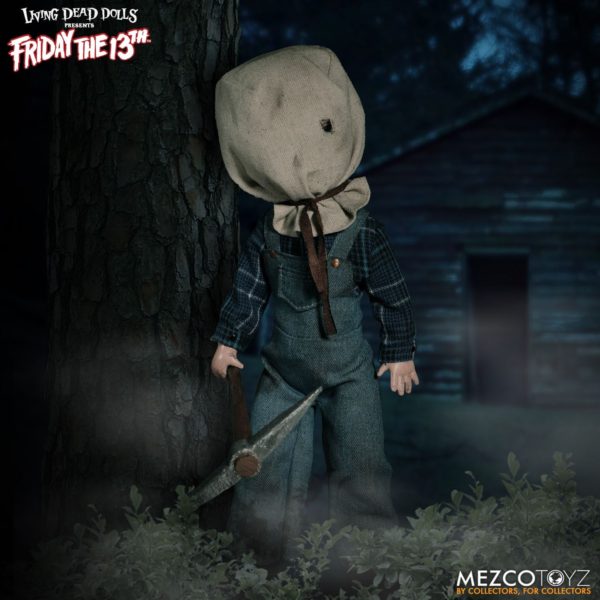 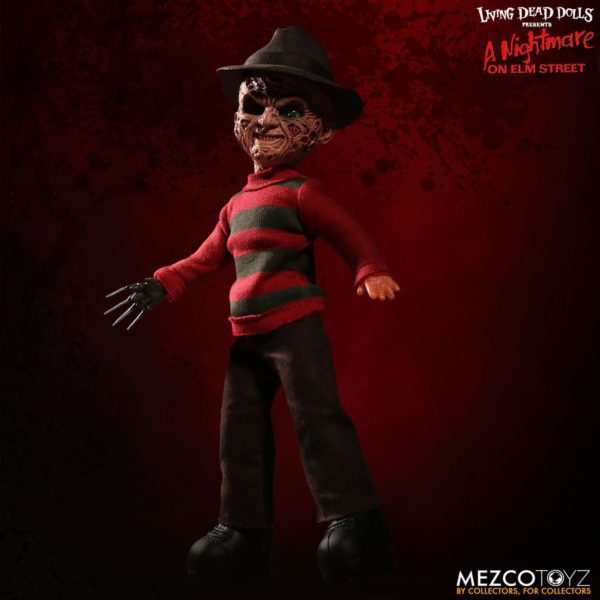 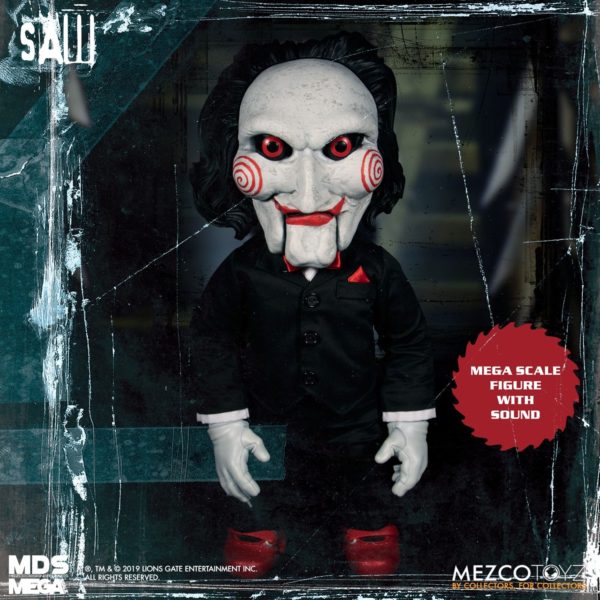 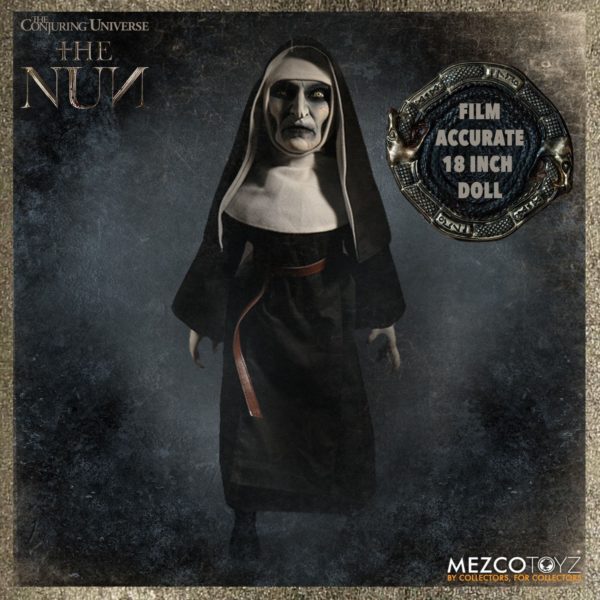